I was really interested in this game, just for the fact that I'm doing some geneology testing. I'm apparently a 25% decendent of Vikings. So, what better way to connect with my Viking ancestors than to play a game based on them!

In Niffelheim, you become a Viking warrior that died during battle. Instead of going to the peaceful and amazing Asgard (like you're supposed to, being an honorable warrior and all), you’re stuck in this world called Niffelheim. The main goal in the game is to survive and build a portal to get to where you rightfully belong, Asgard. There are also quests you can complete from this friendly Crow that turns up once and a while. 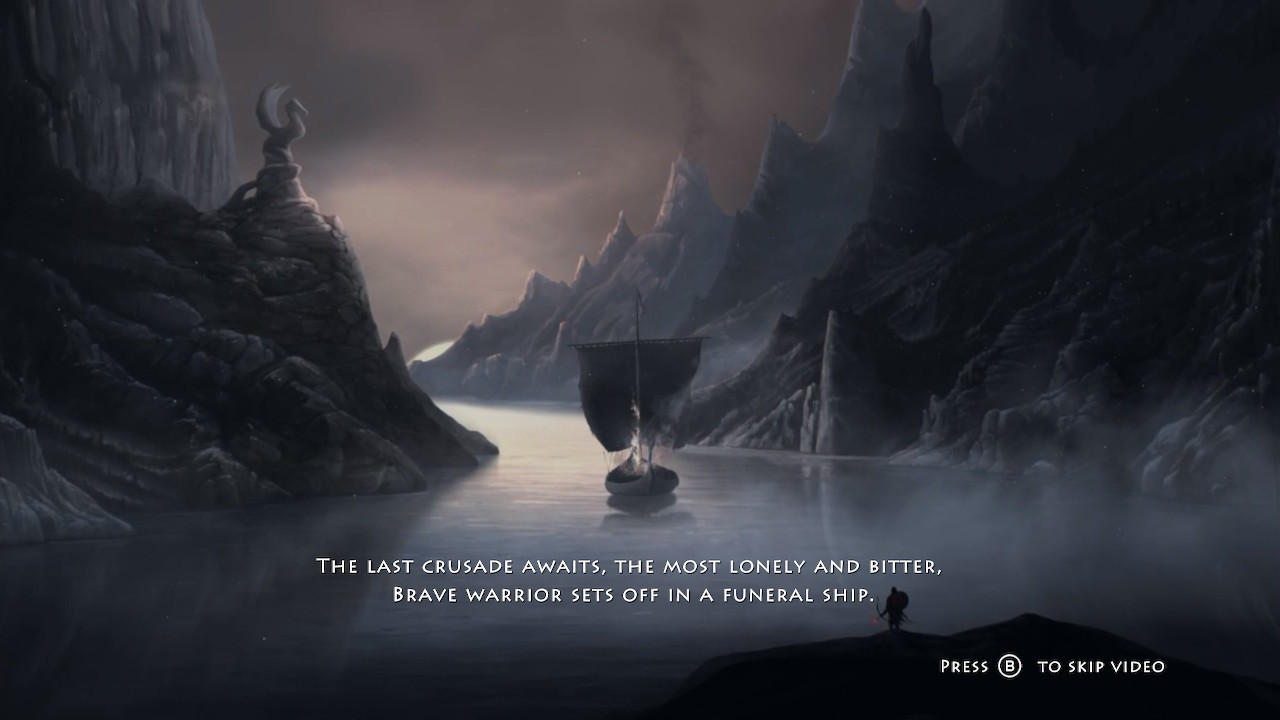 Before you actually start playing the game, there is some game customization available, through the selection of your character and starting environment. You can pick from 4 different warriors and each has different strengths and weaknesses. Some have better defense, while others are more powerful. Nothing drastically new for a game but going in, you can compare your options and select how you want to get started. Whoever did these character designs gets a gold star from me. The Vikings look thick and invincible, and yes, there is an awesome woman Viking called Valkarie and you bet I chose to start with her!

After selecting a character you can choose from 4 starting places or environments which also have their advantages and disadvantages. For example, if you select to start in the swamp, there are more places for predators to hide. You can visit these other environments in the game, but the one you choose here is just your starting homebase.

When the game originally loads theres a short opening sequence but in-game, there's no animation, opening scene, or tutorial. It you do want a little bit of a tutorial there is one tucked away in the game menus which is pretty much like a guide book, not a real tutorial or walkthrough. You begin in a 2D side scrolling world and start walking, collecting ingredients, shooting little animals, and chopping down trees. You can enter dungeons and battle creatures for loot. You eventually find a hut that becomes your homebase where you can upgrade, store items, mine, or sit on your Viking throne to increase your health. You can also build and level a chicken coop, little sheep farm, or build a garden to help you collect resources. Beside health, you also need to keep up with your hunger so keep an eye on that! 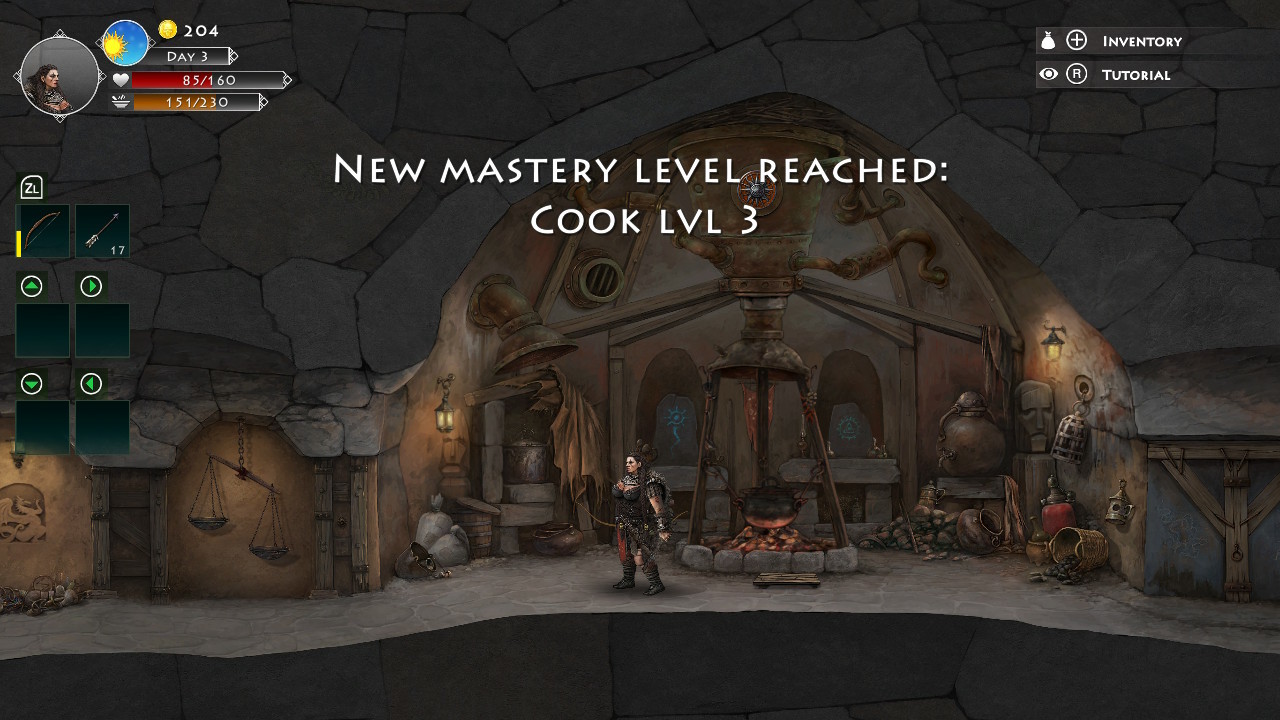 Before you can even begin crafting, you need to build your different crafting stations. In your homebase, there are different stations you can build for wood working, smelting/metal working, potions/brewing, and cooking. You can level up these stations to unlock more crafting recipes, but it takes a lot of resources. So far, seems to have a pretty in-depth crafting system. The first 2 hours or so of playing I was mostly collecting and trying to get a grasp on the gameplay. It wasn't until I was 3 or so hours into the game that I was able to start actually crafting recipes and making progress.

At first I thought the item management in this game was kind of rough. There is one chest already in the base for you to store items, and spots where you can build more, but these are not very close to each other and the characters inventory isn't huge. The plus is when you open one chest, you are able to access them all (just like in My Time in Portia). There are a LOT of ingredients and materials that seem to have no use early in the game, so I found myself having to store a lot of it. 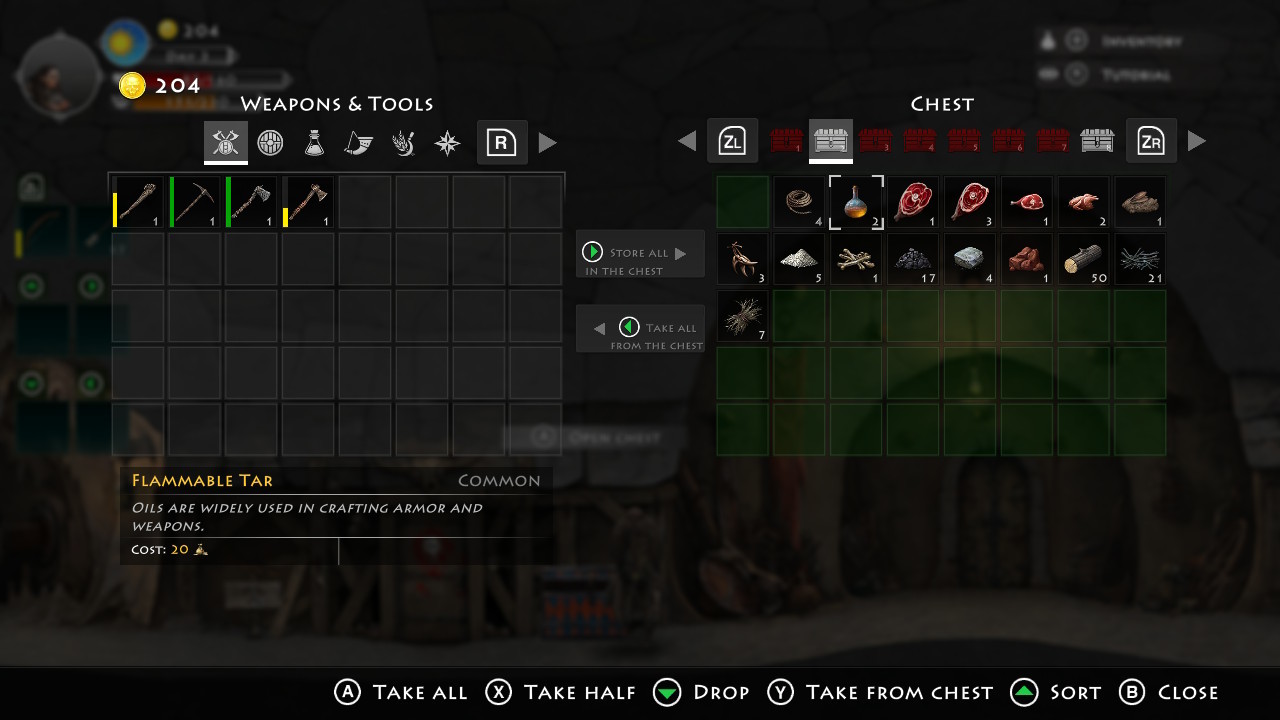 There is a little tower defense gameplay with your homebase because you can get raided and have items stolen from the chests. Of the 5 hours I've played, the Army of the Dead raided my base twice. The game does give you a 12 minute countdown before a raid begins so you have time to level up your defense wall and weapons. I highly recommend doing this earlier than later. I did survive both raids, but the second was definitely more difficult than the first.

As far as quests go, I haven't gotten too deep into them yet. I've had a what seems to be friendly crow or raven that gives me small collecting or crafting tasks here and there and rewards me with items like armor and food.

That brings me to the controls. Since this is a 2D platformer, you walk up to something that looks like you might be able to pick up, and wait for a little A or X prompt. Sometimes this is very finnicky. The combat also feels a little sluggish, though this may be due to the animation of the characters. They move kind of like paper dolls so things are a little slower than you might expect. There were other times that I would just be running past an enemy, and they'd do damage to me after I would pass them and before they finished swinging their sword. After a while of playing I did get used to the combat. I realized I needed to hold down Y to keep swinging my weapon and that make a huge difference. 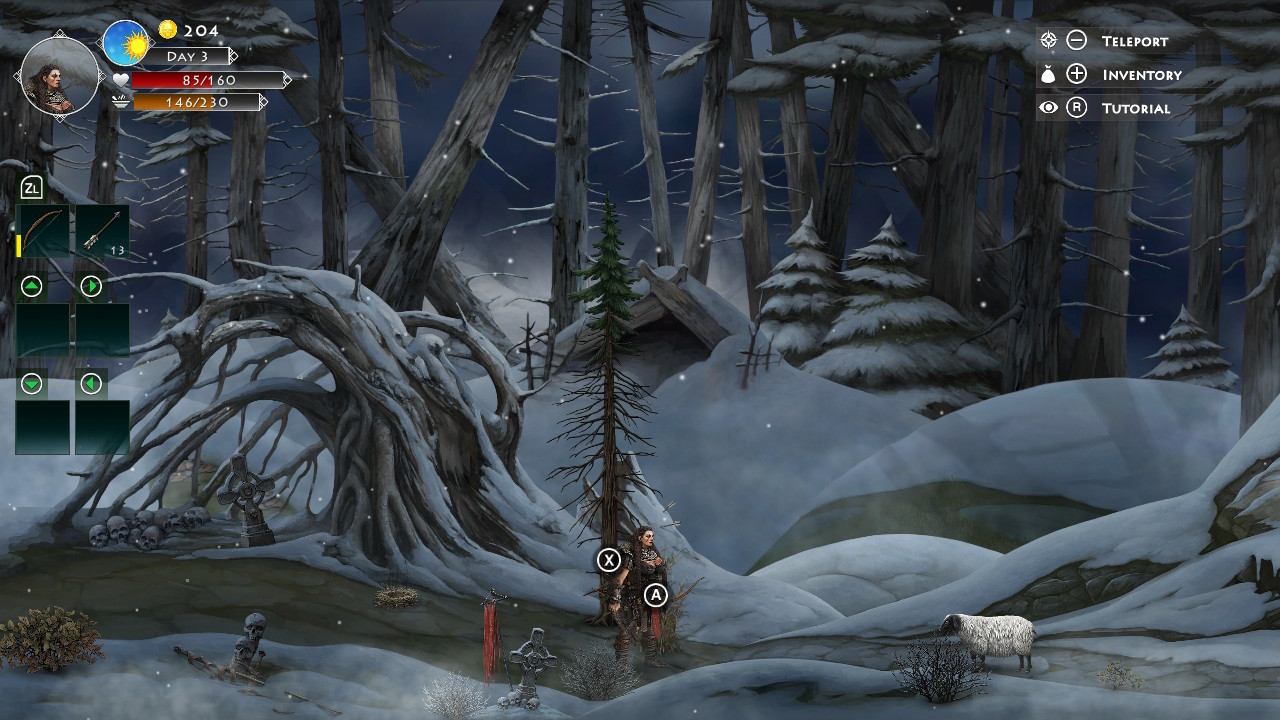 The artstyle is dark and gritty, with a hand-drawn inked watercolor kind of look, which works well for the theme - a more realistic looking Don’t Starve. This game is a 2D platformer, which feels really limiting when it comes to an advenutre open-world survival game. The format contradicts the concept. I see things in the background that I want to go to but am limited to only moving left or right.

Though there are things I'm nitpicking, it feels like a pretty extensive survival game. If being a Viking in a gritty survival game appeals to you I'd say it’s definitely worth the current sale price or $15 with a score of: 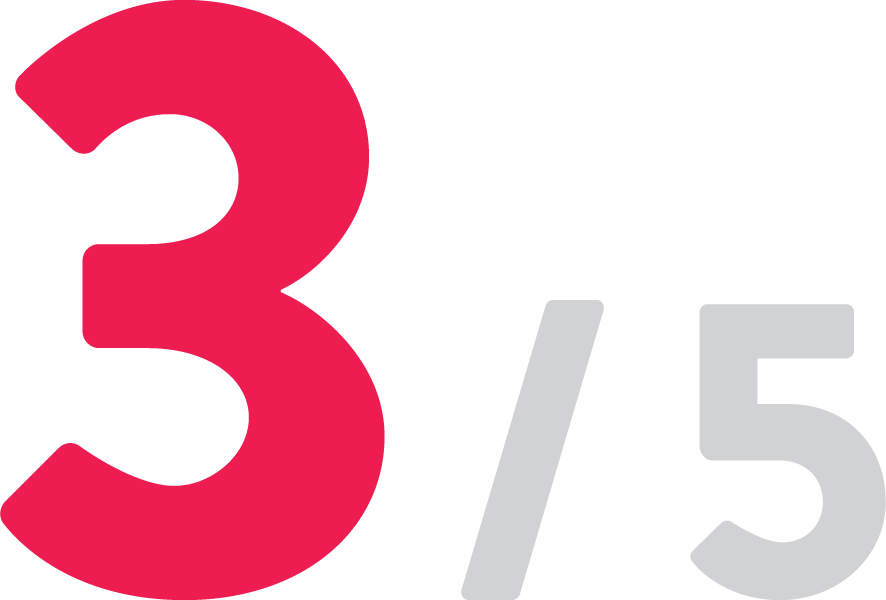